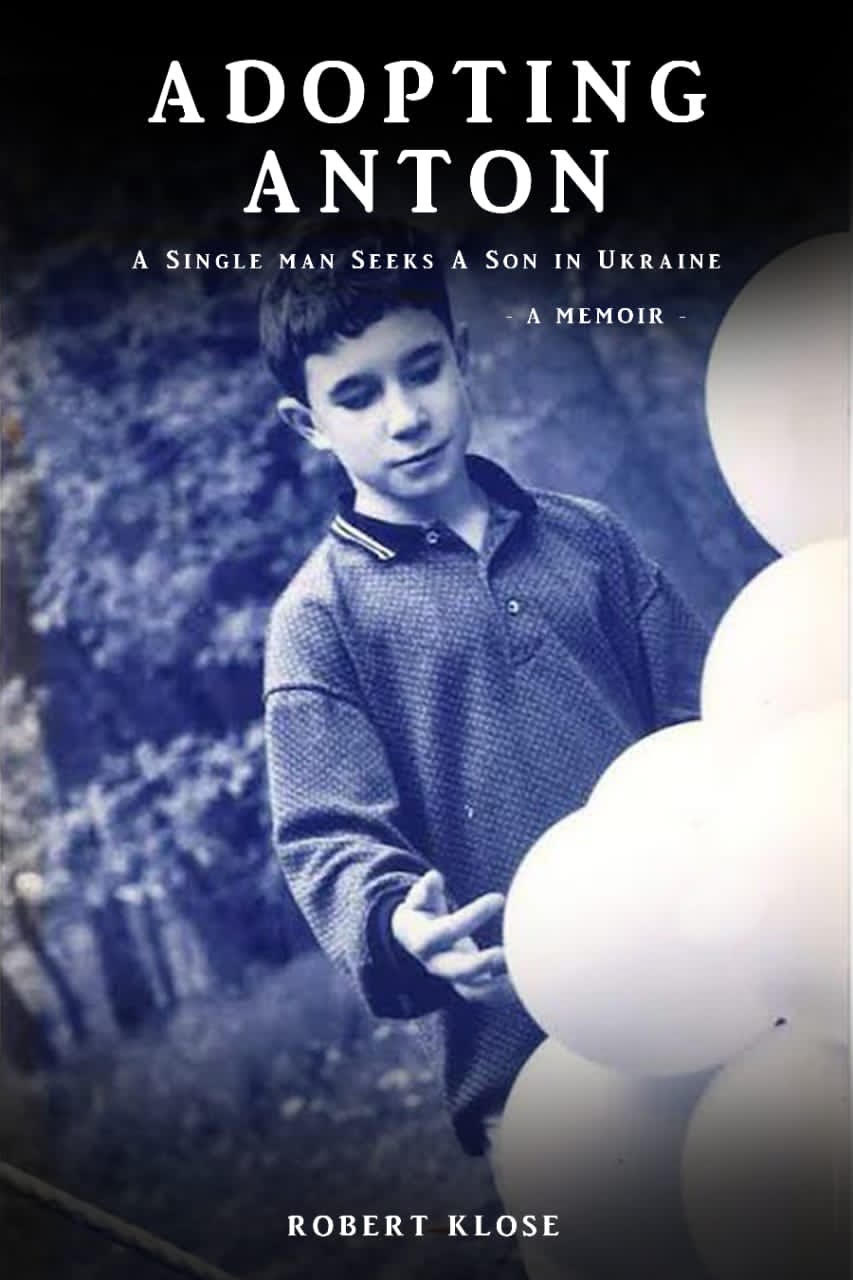 A Single Man Seeks a Son in Ukraine
by Robert Klose

Single women have a long and successful track record as adoptive parents, but single men seeking to adopt have had a tougher time of it. And yet the need for role models in this regard exists, if for no other reason than to offer hope to those men who want to adopt but are daunted by the seeming immensity of the challenge. Available children tend to live in countries that are both traditional and conservative and think in terms of “mother and child” but rarely “father and child.” Presuming that his already being an adoptive parent (he had previously adopted a boy from a Russian orphanage) would make a second attempt easier, Robert Klose was nevertheless confronted by a Ukrainian bureaucracy hobbled by its Soviet origins, as well as the vagaries of personalities in whose hands his fate would rest. The result is a harrowing narrative full of characters both picaresque and sympathetic, with all the actors, including the author, playing their roles in the chaotic aftermath of the 9/11 terrorist attacks. Adopting

Anton is the story of a single man’s determination to bring a five-year-old boy to a new home in America, but not knowing, until the last moment, whether his efforts would result in failure or success.

Robert Klose teaches at the University of Maine. He is a regular contributor of essays to The Christian Science Monitor. His work has also appeared in Newsweek, The Boston Globe, and various literary magazines. His books include Adopting Alyosha — A Single Man Finds a Son in Russia, Small Worlds — Adopted Sons, Pet Piranhas, and Other Mortal Concerns, The Three-Legged Woman & Other Excursions in Teaching, The Legend of the River Pumpkins, and the novels, Long Live Grover Cleveland, which won a 2016 Ben Franklin Literary Award and a USA BookNews Award, and Life on Mars, which was a finalist in the International Book Awards, American Fiction Awards, and American Book Fest. He is also a four-time winner of the Maine Press Association award for Opinion writing.